Here are some pictures and brief reports on CanJam Singapore 2016. 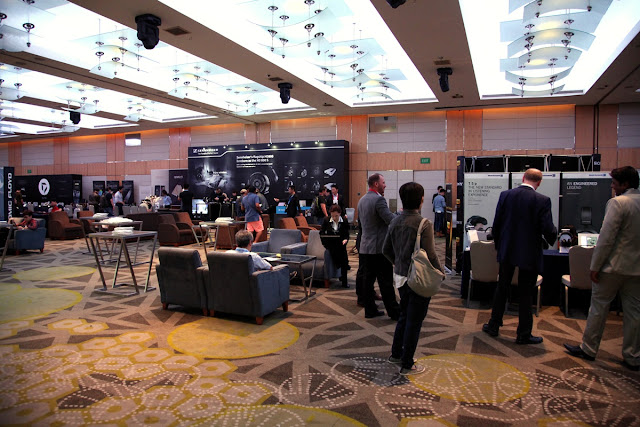 I went in on early Saturday morning, while the crowd was still quite thin. By the time I left, the crowd had began to build up. 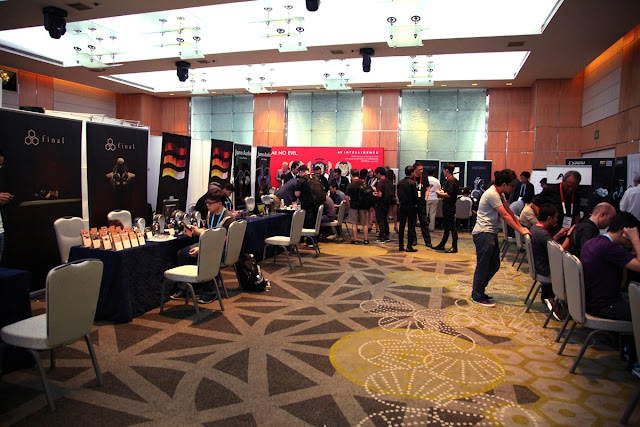 My very first stop of the day was Audiosound. I was greeted with a warm welcome by William Whey, who introduced me to David Teng of oBravo Audio of Taiwan. I had a listen to the HAMT-1 headphone and EAMT-4A IEMs. Nice products. The HAMT-1 in particular had really powerful bass. David spoke to me passionately about the design choices by oBravo, and his belief in the superiority of hybrid, multi-driver designs. 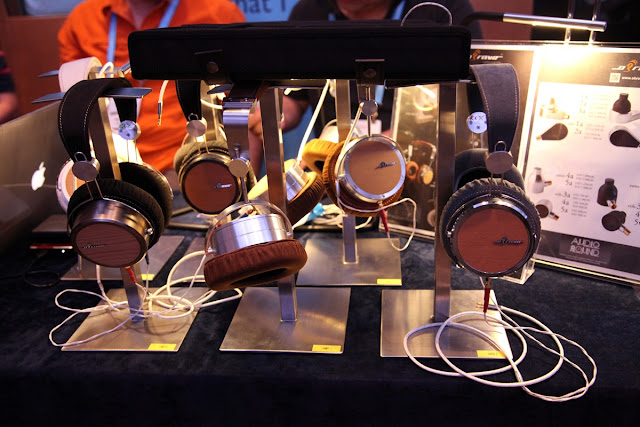 Next stop was Sennheiser's booth. You could see that everyone was headed straight for the HD-800 and the all new HD-800 S. I really liked the HD-800 S. I found the original HD-800 bright, but you could really warm-up (pun unintended) to the HD-800 S.

The HD 630VB was no slouch either, and really easy to drive - no issues driven by my iPhone 5.


My favourite pair of cans for the day had to be MrSpeakers' Ether and Ether C (Can I vote both for joint favourite ?). Whether paired with the Astell & Kern DAP and Cavalli Audio headamp, or the Schitt Ragnarok and Yggdrasil, both cans were absolutely sublime. Beautiful bass, a refined midrange, nicely extended and natural highs - what more could you ask for ?


Over to Sound Affairs. James Soh showed me his new range of DC power supplies and balanced AC conditioners. The nice compact footprint makes it perfect for desktop and head-fi setups.


Ivan Cheng of Norman Audio happened to be in the booth next to Sound Affairs and it was nice to catch-up. Norman Audio were demonstrating the Ayre Codex DAC / headamp. According to market talk, it has really good DAC performance, DSD compatibility and balanced drive capability. Thrown in a compact package and very competitive pricing while Ayre was at it. 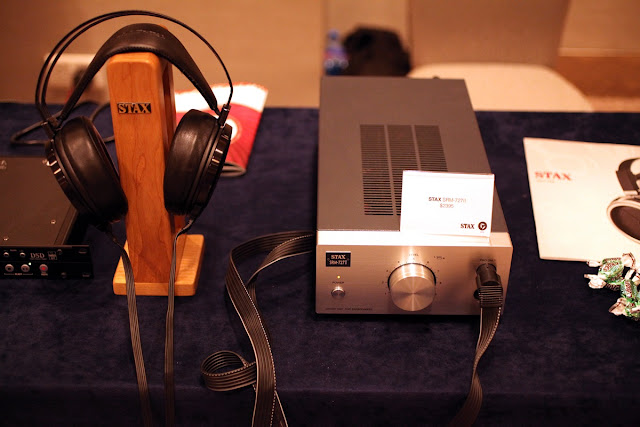 The biggest surprise of the day had to be the Meze Headphones booth. Antonio Meze was there personally and I had a very nice conversation with him. In the value-for-money stakes, both the Meze 99 Classics and the soon to be launched IEMs were really winners.

The Meze 99 Classics were very comfortable to wear, had a beautifully open soundstage, and performance that defy their modest price tag. 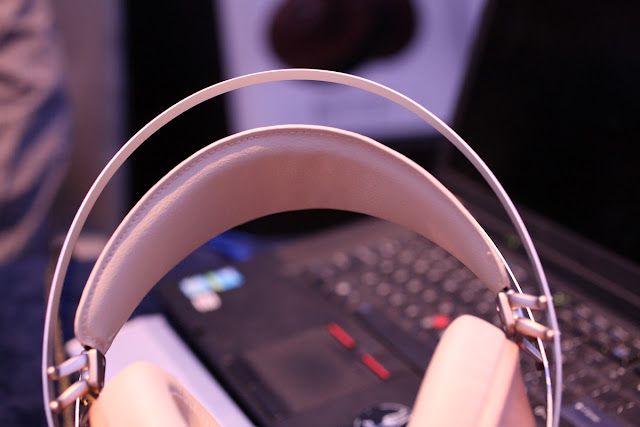 I also spent all too brief times at the Audio Technica and Beyerdynamic booths. The Audio Technica ATH-A2000X caught my eye with their metal ear cups. Really easy to listen too and love. In fact, I think they are a lot easier to love than my ATH-W5000 headphones. Over at the Beyerdynamic booth, I had a listen to the T5p. Good sound, with more impact and a better balanced low and mid end compared to my trusty DT880 (250 ohm version). BTW, the Gummies they handed out were a nice touch !

A big thanks goes to the organisers of CanJam and all exhibitors. Lastly, a special "thank you" goes to James Soh of Sound Affairs for inviting me as his guest.
No comments: