Sony PS-HX500 turntable to hit our shores next month

Anyone notice Sony's PS-HX500 turntable launched at CES 2016 ? The good news is that the PS-HX500 is expected to hit our shores next month.

Pricing is to be confirmed.

Here is Sony's official press release and pictures. It's really great that major companies are back into the vinyl market.

As  the  global  resurgence  in  vinyl  continues,  Sony has announced a new premium turntable that enables vinyl owners to enjoy their favourite tracks in outstanding quality, even when on the move. In a world first, the Sony PS-HX500 allows you to convert  your  vinyl  collection  into  High-Resolution Audio  quality  digital  files  (equivalent  to  DSD quality) so that you can enjoy their unique sound wherever you may be.

Made  for  music  lovers,  every  area  of  the PS-HX500  is  designed  to  deliver  the  best  possible sound quality  and  treat  your  vinyl  with  the  respect  it deserves.  From  a  newly  developed  tone arm to the die-cast platter and the plinth itself; every component has been carefully considered to deliver a great musical performance.

The straight tone arm, designed with the stylus tip located in the central axis of the arm, ensures excellent stereo balance.  The arm  also features an  integrated  round head  shell  that  minimises resonance,  for  pure sound  reproduction.  An  anti-skating  device  is  incorporated  into  the  arm assembly,  along  with  an  arm cueing  system.  A  moving  magnet  cartridge  is  supplied  with tracking force and balance easily adjustable.

The PS-HX500  has  an  aluminium  die-cast  platter  and  is  belt  driven  by  a  two  speed  motor. A high density  30mm  acoustic  plinth  is  featured,  along  with  a  newly  designed,  5mm  rubber mat and four insulator feet. A classical approach to turntable design, from years of past experience has produced a model which can satisfy the music enthusiast.

Record enthusiasts can sometimes be faced with the prospect of inferior digital files of their analogue records for listening on the move. The PS-HX500 comes with a high quality DSD native converter, which gives the user the option to copy their favourite analogue tracks to a PC as a digital file, up to High-Resolution Audio quality. This allows the user to take their favourite music from their vinyl collection and play it on a compatible PC, mobile, portable music-player, or even in their car. The record player also comes with an integrated phono preamp, allowing direct connection to an external amplifier for high-fidelity home audio playback.
The PS-HX500 is the world’s first turntable to support Double-rate and Single-rate DSD (5.6MHz/1bit, 2.8MHz/1bit), a powerful audio format that will reproduce your music with both accuracy and natural musicality. Furthermore, the AD conversion process can offer a choice of file quality from WAV, to High-Resolution Audio with higher bit rate and sampling frequencies, through to double-rate DSD. Users can therefore not only enjoy their records wherever they go but also appreciate them in superior sound quality.

Using the PS-HX500 PC application software, a vinyl can easily be converted to High-Resolution Audio files on the user’s PC and edited in post-production. The compatible software app is simply downloaded and after connecting the computer to the turntable, the recording process is quite simple. Tracks can later be edited, titled, cut, or combined together, allowing users to be truly creative with their music. The PS-HX500 will be available at all Sony Stores, Sony Centres and selected Sony authorised dealers from July 2016.

(All pictures are courtesy of Sony Singapore) 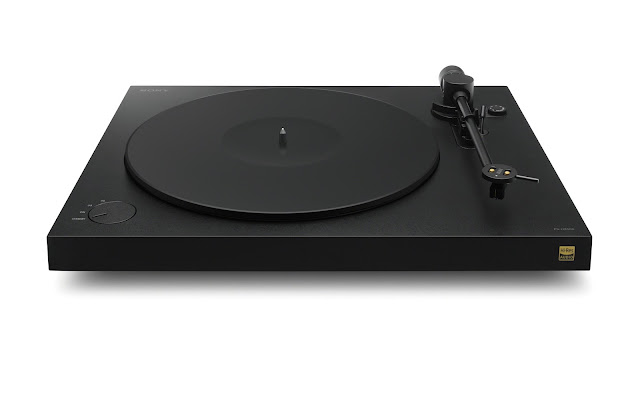 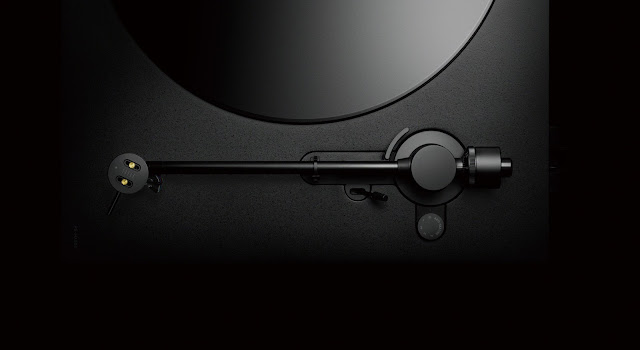