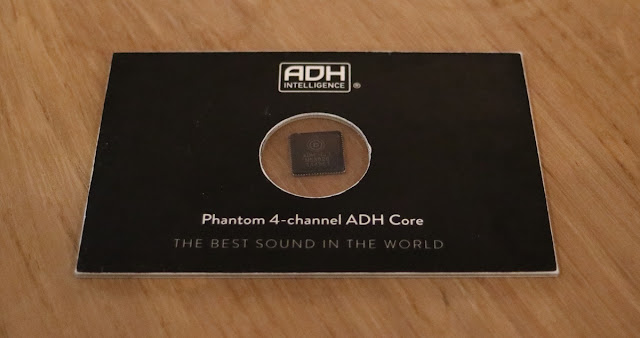 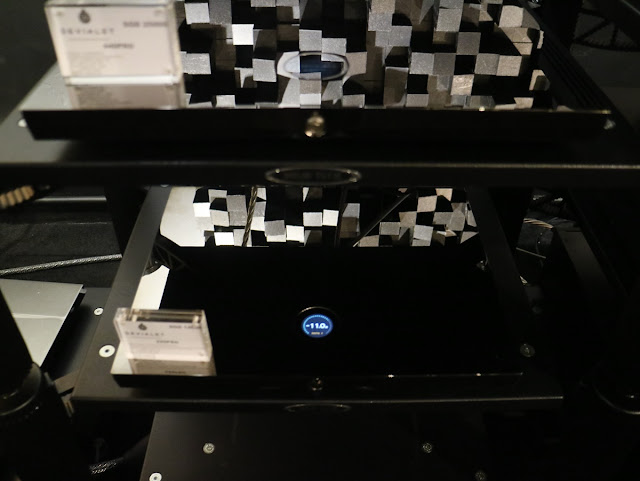 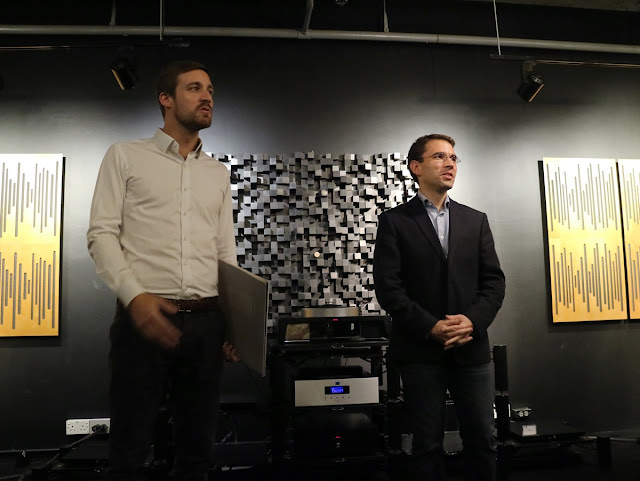 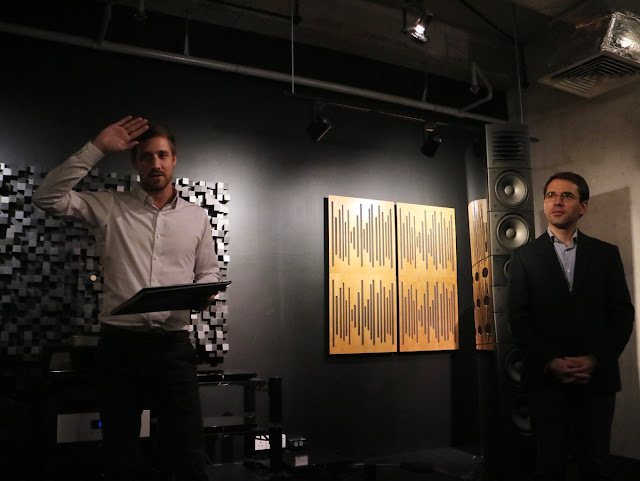 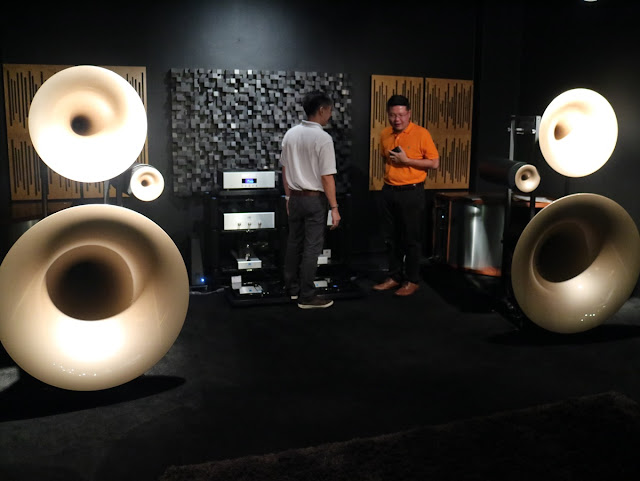 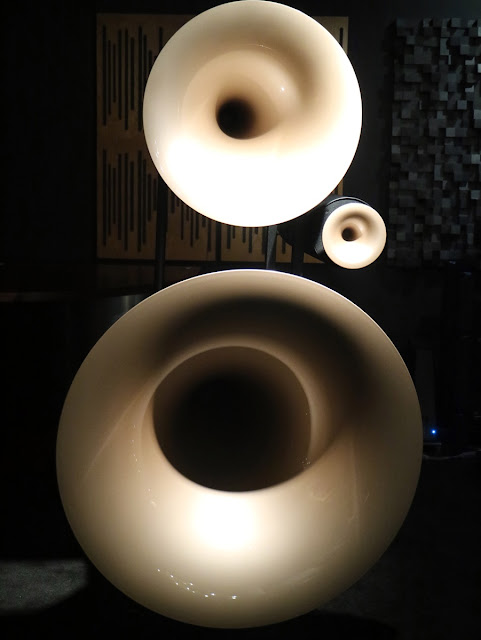 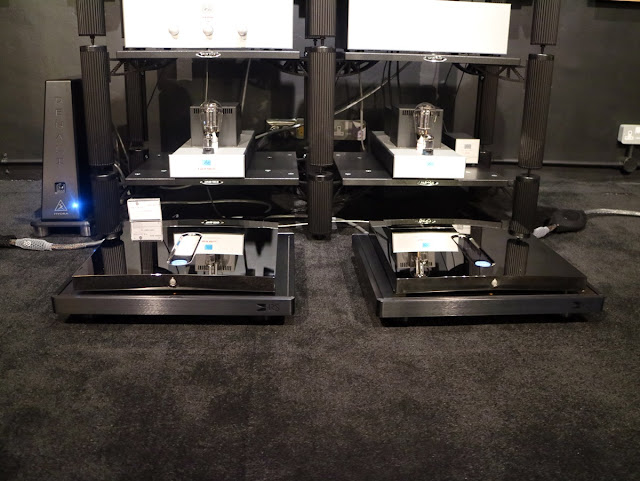 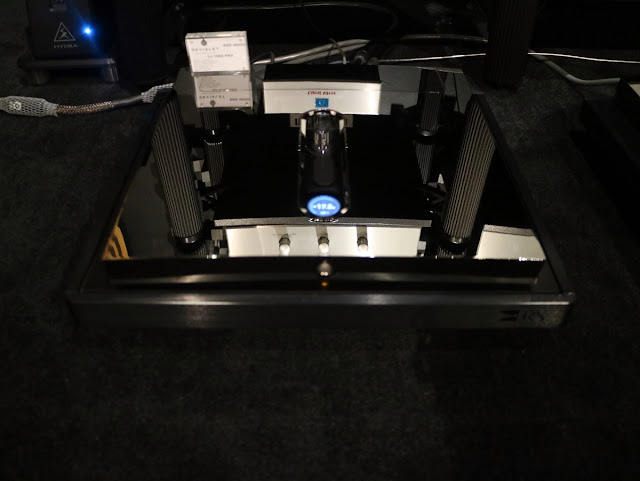 Devialet recently did a demonstration between their Expert Pro series and the preceding generation models at their Singapore dealer - Audionote Singapore.
The first demonstration involved a comparison between a pair of Devialet 400 Mono amplifiers, and a pair of the latest Expert Pro 440 amplifier. The rest of the setup comprised of Raidho speakers and an Audionote CD transport.
Regrettably for the 400 Mono owners, the comparison was to me utterly crushing. The 440 had more control, authority, sweetness and refinement. The demonstration material included fairly  dynamic test tracks played back at high volumes - the 440 really shone here with a lack of strain compared to the 400. Dimensionality was also much improved, with a superior rendering of acoustic space and sonic images.
The next demonstration session had a pair of Avantgarde speakers paired with the Expert Pro 1000 monoblocks - this time with an analog front. I've heard Avantgarde speakers before. It was marred by amplifier noise - the resultant hum was deafening through the high efficiency Avantgardes. Devialet was obviously not the least bit worried - the speakers were dead silent, not a trace of hum or noise. Sadly, I had to leave before the demonstration started proper. I did get to hear the warmup records ..... RIAA equalization in the digital domain ! Sounds like heresy, but frankly if they had covered  covered the Devialets up, I would have been none the wiser.
To be continued ...
No comments: